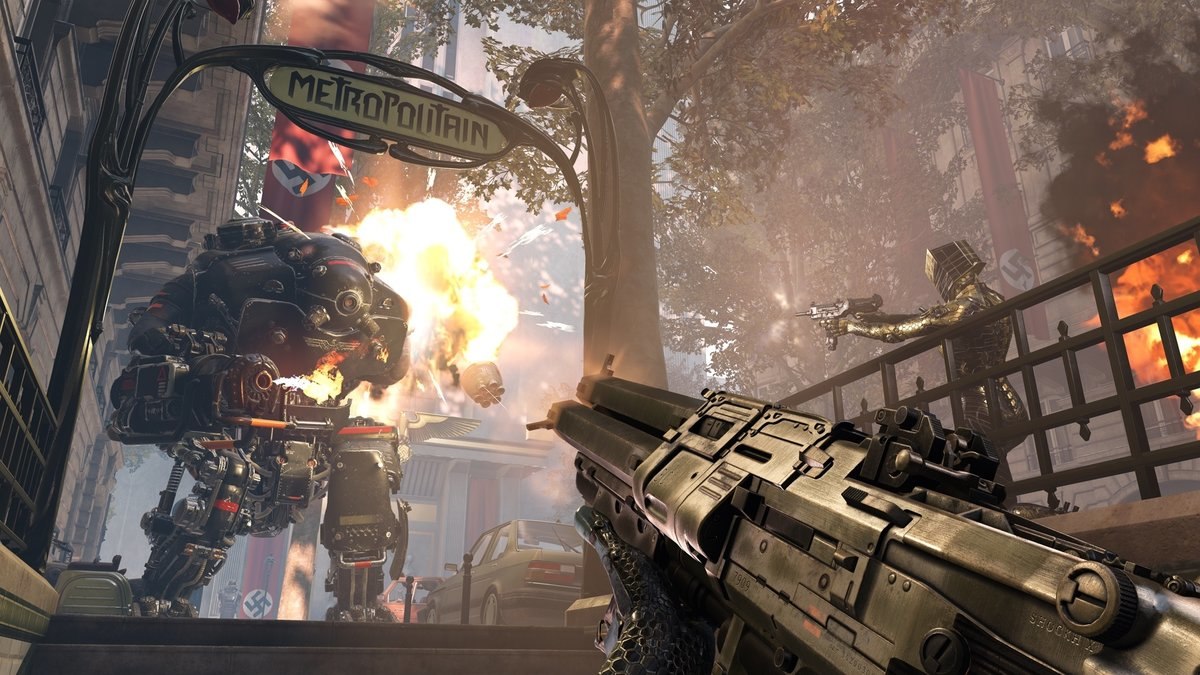 Back in the older days, playing video games was definitely not the easiest thing to do. Finding allowances to buy games was also a task in itself. However, most kids would gather around in gaming shops and look through different overpriced special editions, limited editions and even look through different card games. One of the most enjoyable game that we have ever come across in our time while gaming has been Magic: The Gathering. It has been one of those card collecting games that you just cannot stop yourself from indulging in.

Magic: The Gathering, came about back in 1993 and can be considered as a pioneer for trading card games. It has fans all across the globe and players exceed 12 million individuals. If you are still somewhat skeptical or haven’t gotten the chance to play, we would like you to reconsider that. According to BallerStatus.com there are multiple reasons for playing this game, some of them are as follows.

Although the popular belief about games like Magic: The Gathering has been that they are further isolating individuals. However, that is not entirely true and if you are someone who is looking to interact and socialize with new people or your friends then you should try to get yourself into this game. Most trading card games tend to enhance the probability of us socializing more often.

Another thing about card trading games, especially Magic: The Gathering is that it is a great way of saving money. Compared to other videogames and mainstream card collecting games, this definitely is lighter on the pocket as well, which is an added plus for people who are trying to keep themselves in a budget.